Australia’s first ever Neurodiversity and Employment Symposium saw over 200 people attendance with representatives from government departments, neurodiverse people and disability advocates gathering at the Royal Queensland Yacht Squadron in the bayside suburb of Manly. The Symposium was organised by Jay Hobbs, a psychologist and director at Thriving Now, a boutique service that provides neurodiversity training for companies, plus assistance, support and training for people with neurodiverse conditions.

The event provided a full day program from a diverse range of speakers with ADHD, autism and dyslexia. There was also a healthy representation of disability employment services, consisting of, EPIC Assist and Specialisterne Australia. Following is a summary of the key ideas that were raised and discussed during the symposium.

Exploring the Potential of People with ADHD and Autism

The morning session of the symposium was dominated by information and strategies on autism and ADHD. Keynote speakers were Professor Tony Attwood and Dr Michelle Gartnett, who have worked with dozens of people with autism for decades.

In their 90-minute session, Attwood and Garnett outlined straight forward accommodations that any employer can implement to support those with ADHD and autism to thrive in the workplace.

Some of the most useful tips given during the presentation was on how staff members can adapt their communication style to anyone with autism to reduce misunderstandings. For example, they can use concrete terms, be straightforward, check in regularly, offer individualised strategies and allow for time to respond.

Dr Michelle Garnett spoke resolutely on the prevalence and manifestation of autism in women. On average, women were being diagnosed at 12-13 years old, being much older than those of boys at 3-5 years old. Garnett outlined the mental toll of ‘masking’ that takes place when women adhere to a society that doesn’t see autism beyond the usual stereotype.

Yenn Purkis, an autistic, non-binary person, told their life story of overcoming a criminal record and severe mental illness to thrive in the public service more than a decade later. 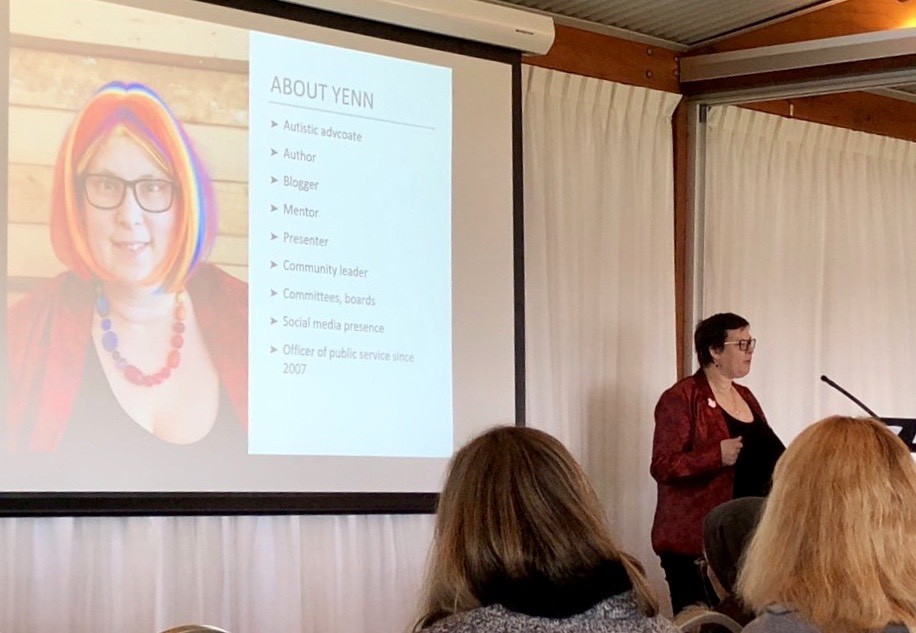 Barb Cook followed, speaking on the topic of ADHD. She gave helpful tips for how people with ADHD could manage their often distractible and busy brain. The most pertinent tips were reserved for employers.

“Your ADHD employee is intelligent – feed their brain, harness their innovative and creative thinking!”

Dyslexia: A New Wave of Visibility?

The neurodiversity conversation has often been dominated by autism. Dyslexia advocates had their say at the Symposium during the afternoon sessions.

Jay Hobbs, who organised the symposium, revealed his own dyslexia diagnosis publicly for the first time and has urged other Australians with dyslexia to come out publicly to remove the stigma around the condition. 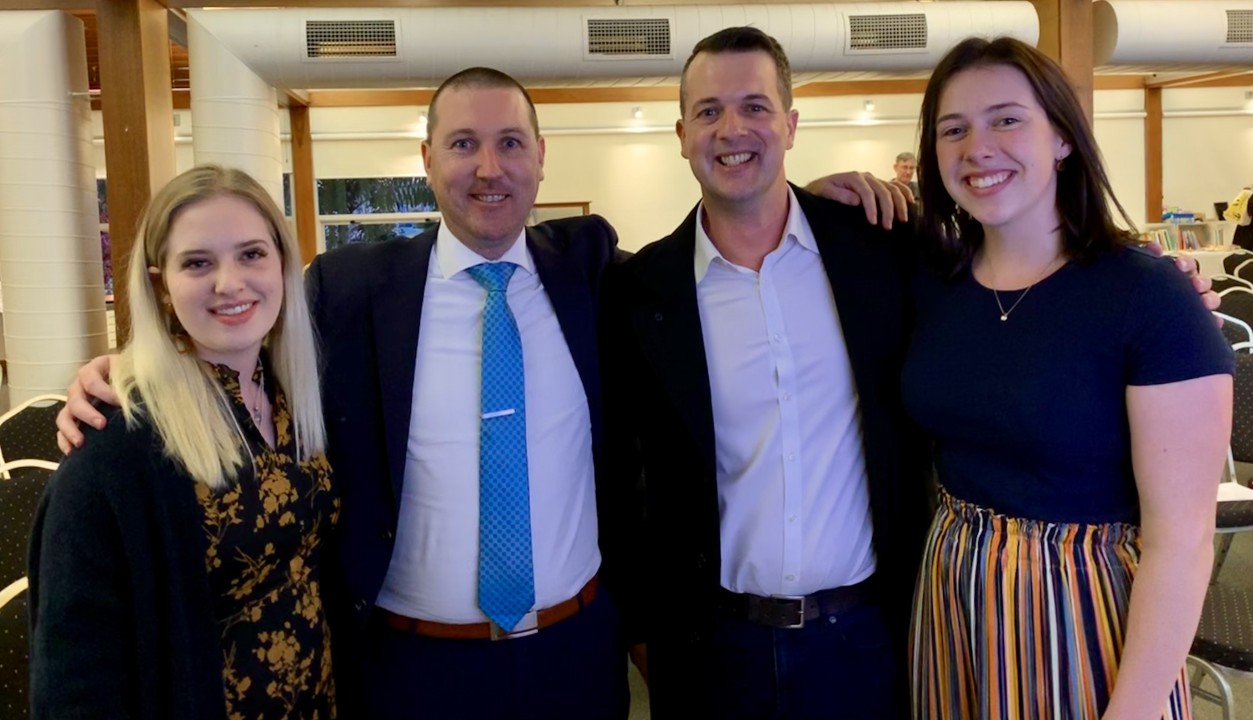 Shae Wissell, the founder and CEO of the Dear Dyslexia Foundation, has made it her mission to educate the world about the benefits of dyslexics in the workplace. She shared statistics from her ongoing doctoral studies at La Trobe University for the first time about the mental wellbeing among dyslexics. In a survey, she found that among dyslexics:

The theme of women with dyslexia was prominent throughout the afternoon’s presentations. Katie Small and Jemima Hutton both sharing heartfelt stories about their diagnosis and the push for greater recognition and understanding for people with dyslexia.

Will Wheeler, who runs a career development company for dyslexic professionals (The Dyslexic Evolution), also shared some of his own research. In a survey of 70 dyslexic professionals sourced from social media, more than half said there was a need for better recruiting practices and greater understanding of the strengths that dyslexics can bring to the corporate workforce.

As a sign of the need for continued awareness about neurodiversity, Will mentioned that many conferences around diversity & inclusion often (unintentionally) exclude people like himself from the diversity conversation.

Employer Interest in Neurodiversity is Growing

Representatives from disability service providers, EPIC Assist and Specialistinterne Australia, expressed great optimism about a changing tide among employers on the worth of people with neurodiverse conditions.

EPIC Assist’s CEO Bill Gamack told the conference that after years of ignorance, they were confident of getting ‘real outcomes’ for people with neurodiverse conditions. 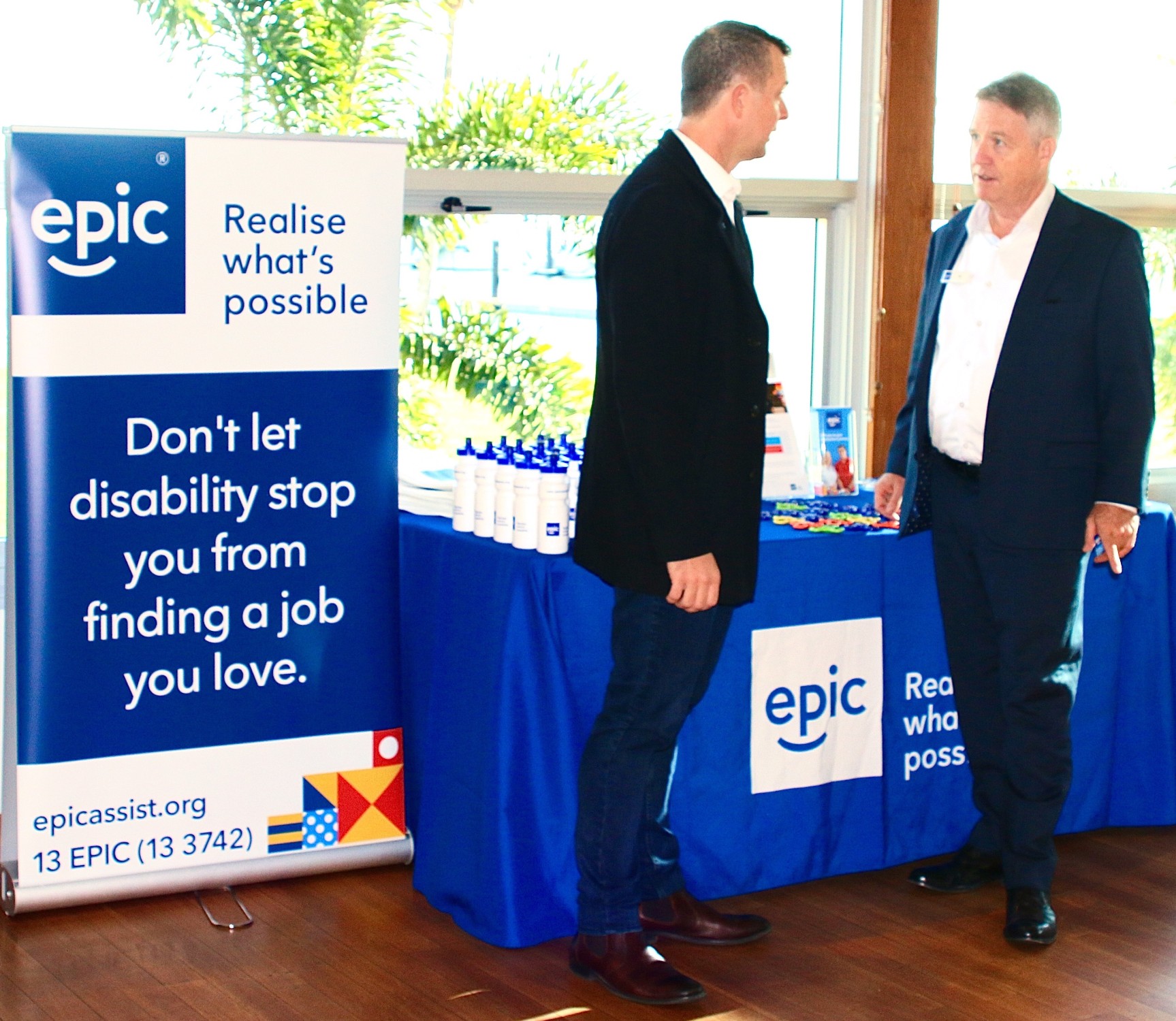 “It’s not about the charity of the employer feeling good, it’s the power that comes with a diverse workforce”, he told the audience.

He said the competitive advantage of employing people with neurodiverse conditions is the other part of the diversity conversation that businesses need to be having when hiring new staff.

Vicky Little, the National Manager for Quality and Practice at Specialisterne Australia, also expressed a similar sentiment. She spoke about Westpac’s successful 2017 program where they hired nine neurodiverse graduates to work with them. Since then, there has been a 95% retention rate for these graduates.

This first symposium covered a wide range of topics aimed at educating the community on the potential of people with neurodiverse conditions and what they can offer to society. With a few simple adjustments and greater understanding, the diabolical unemployment rates often ascribed to people with autism, ADHD and dyslexia may become a footnote in history.